Competition Is Not Why Salespeople Behave Badly

The first time I wrote about competition on my blog, I received a number of negative comments and a few emails. The people reached out to me were unhappy with my describing sales as a “blood sport.” It was hyperbolic, for sure, but I was trying to make a point about the nature of sales, namely that it is a zero sum game (a game where one wins and everyone else loses). In their view, even speaking of competition in terms of winning and losing was enough to cause sales to abandon their integrity and employ a “whatever it takes” approach to selling.

Believing that the zero sum nature of sale is what causes bad sales behaviors is to misunderstand how one wins clients and what really causes high pressure, hard sell, smarmy, self-oriented, and illegal or immoral tactics.

Just beating the competition is no longer acceptable. It’s about putting them in their place–second place–and keeping them there. Eat Their Lunch is direct, on point, and on the money. Your money. – Jeffrey Gitomer

Client acquisition is where businesses compete in the marketplace, and in B2B sales most of that competition occurs in sales (with marketing being less of a factor than in B2C sales). You never see the accounting managers or the directors of operations for two different companies competing with each other. It’s rare that you see anyone outside of sales sitting in a company’s lobby waiting for their competitor to finish their presentation so they can follow them with a presentation designed to ensure they win—and the person whose name sits right above them on the sign in sheet loses. If you do see an operations person in the client’s lobby, there is no doubt they are accompanied by a salesperson.

Almost none of the salespeople who compete for business are willing to put their integrity or their reputation on the line to win a deal. They know that trust is the currency in which they trade, and that once lost, it may be gone forever. This is why salespeople prefer to lose than to lie to a client. There are, however, a small minority of who operate outside the boundaries of fair play.

The small minority of salespeople who behave badly do so because they have a low moral intelligence, or what we call MQ. When people believe competition means they need to do “whatever it takes,” their low moral intelligence is what cause them to do things like lie to clients about other companies, lie about their own capabilities, offering kickbacks, hiding terms and conditions, and using high pressure techniques. 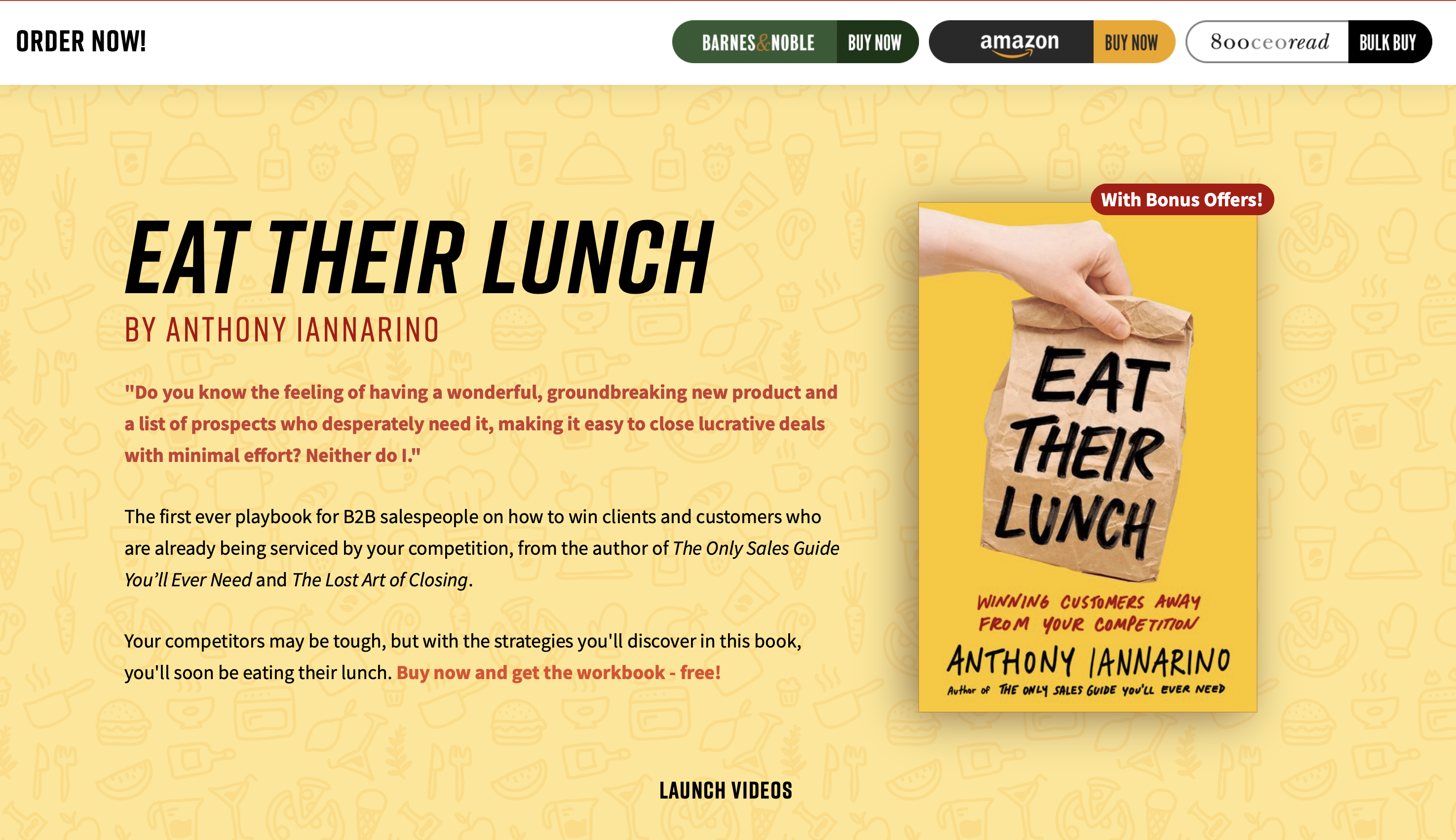