One of the most significant changes in the way that we sell involves who we choose to engage in the sales conversation. As buyers have changed how they buy, adapting to their new environments, salespeople have evolved different views of consensus and authority.

Specifically, most corporate leaders have moved from a “command and control” model to something closer to “consensus-seeking.” They recognize that increasing complexity—both of business decisions and of the context they’re made in—calls for multiple subject-matter experts rather than a single authority. Resisting this reality, however, causes many problems for legacy laggard and legacy solution salespeople—and even more problems for their prospective clients.

At one time, as a salesperson, you would be told to find “the decision-maker,” the single individual who could sign a contract. You would have been told to start at the very top of the organizational chart, the document that showed where the organizational authority was located, and pursue the most senior leader you could find. The worst that could happen to you was getting pushed down a level on the org chart, likely to a person who reported directly to the senior leader.

This approach made a lot of sense in the 1950s and 1960s. After World War II, many returning soldiers took advantage of the GI Bill to earn college degrees, then went to work in a growing corporate America. During that period, formal authority models were already well-entrenched in business, government, and most other areas of life. It was natural to follow a hierarchical command and control structure, especially as companies like General Motors grew much larger.

Today, though, you would be hard-pressed to find “the” decision-maker at your dream client’s company. Over time, leaders have come to need more support from their teams to change. After all, those teams would execute their decisions, and inviting them into the sales process ensured that they were part of the decision. There was also a shift toward decentralization in many industries, pushing local decision authority down to the person responsible for the result. 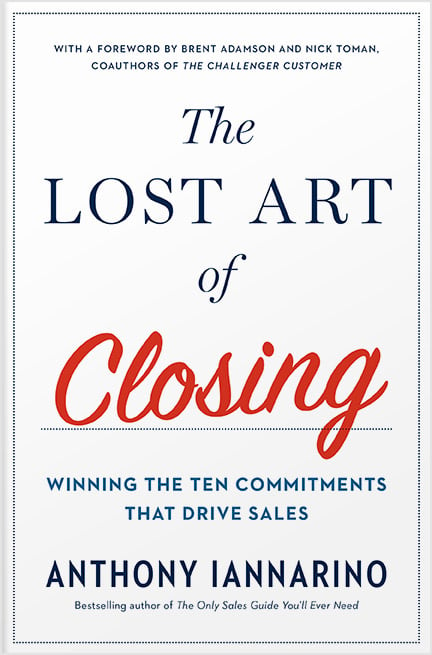 As the legacy laggard era started to wind down in the 80s, larger groups started showing up to sales meetings. To ensure that the company made a good decision, many clients created a buying committee or a task force to engage with the salesperson and their organization. The task force usually included a person with the authority to say yes and sign a contract. A a result, fewer and fewer opportunities had a single designated “decision-maker.” Instead, winning a deal meant winning over the entire committee.

Early in my sales career, when the legacy laggard model was still king, I remember being ushered up to the top floor of a building to sit across from the CEO. He was gruff and direct, and I was fearless and game. He offered me a job, but I told him that if he signed my contract, I would essentially be working for him. He signed. Most of my deals similarly found me sitting across from an individual, though most weren’t quite as eager to hire me!

Years later, though, I walked into a meeting to find fourteen people sitting around their board room table—human legs outnumbered table legs 28 to 2. Anyone and everyone who was going to have to work with their partner was in the room, including two C-level executives. The process took longer, and some of the stakeholders had conflicting wants and needs. The norm had shifted from one decision-maker to multiple decision-makers.

Despite the larger meetings, a decision of some sort was more or less inevitable, and there was still enough of a hierarchy to get to a decision. That no longer holds true, and we now find ourselves in a time where decisions are more difficult.

The success of the team depends on the coach's ability to bring the players together, teach, and lead. Invest time in improving with this Leadership eBook.

At the time of this writing, the natural boom and bust cycles—each typically lasting around fifty-four months—have been replaced by larger events that are mostly caused by human beings rather than market forces. Our technologies are also outpacing our ability to adapt, often wreaking havoc on older business models or completely destroying them. In a world of constant, accelerating, disruptive change, it is difficult to make decisions about the future. And when they are unsure about a decision, most people find that it is easier to avoid making the decision at all.

The modern sales approach calls for something more than a task force or a buying committee. Instead, it requires strategies, tactics, and approaches to building organizational consensus for large or strategic decisions. The larger and more transformational your deal is for your client, the more diverse a group of stakeholders you’ll need to work with. Twenty years ago, most of my contacts were from marketing, operations, or finance, depending on what I was selling. Now, it is common to find stakeholders from all of the different areas of the enterprise.

We are still evolving and creating better ways to meet the need for organizational consensus. The challenges here are many, including access to the individuals necessary for a decision, the tendency for stakeholders to come in and out of the process, the lack of leadership on the client’s side, and the common belief that consensus requires a unanimous decision.

It’s this writer’s opinion that we must develop consensus more effectively to take care of our clients and prospective clients. We need to do more to teach and enable our clients to make the decisions necessary to gain better results, and to get there we must help them control and manage the process of organizational consensus.

Read the next chapter in the series: Part 6 | Objections 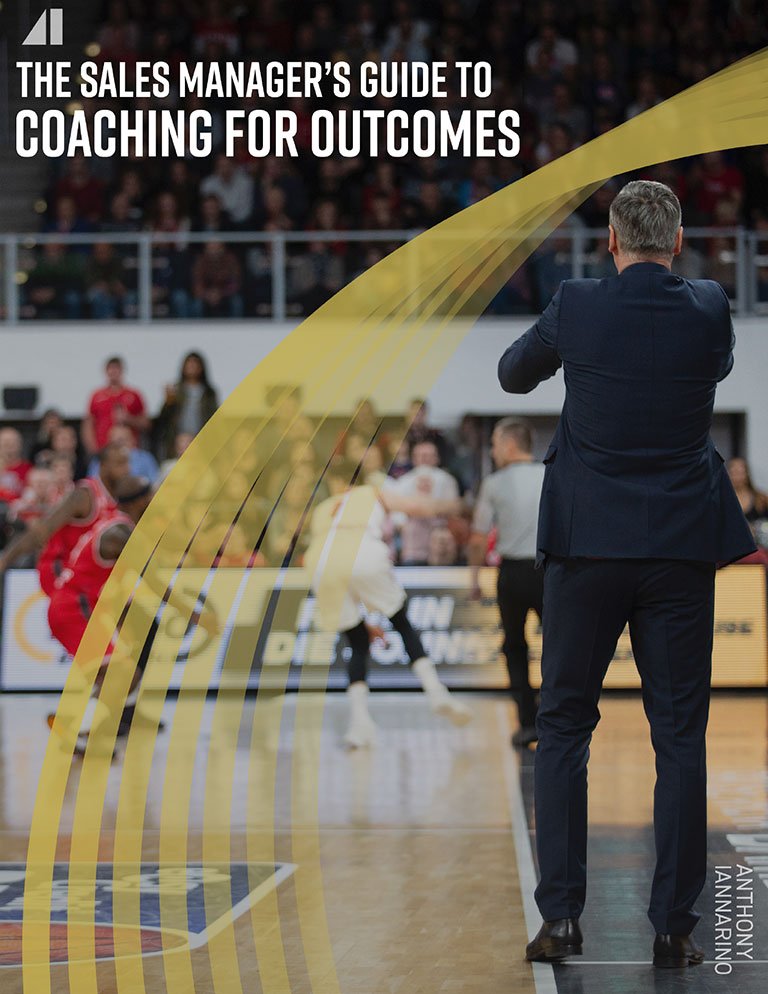 The success of the team depends on the coach's ability to bring the players together, teach, and lead. Invest time in improving your leadership with this eBook.