When You Do the Work, The Results Take Care of Themselves

The commitment to inputs is more powerful than your commitment to outputs. You never realize the outcomes you want by wanting the result. You can only create the result you desire through the inputs, the effort you put into doing the few things that are necessary to bring to life whatever it is you want.

Your goals, your ambitions, your aspirations, and your dreams are all outputs, some future state that you desire. One reason some people don’t have what they want is that they don’t do allow themselves to want things for themselves beyond what their peer group accepts as acceptable. When this is true, it’s often because they have reached a place where they have comfort and certainty without challenging themselves to set new goals and create a bigger dream.

The fact that your current state doesn’t match your desired state may be the result of not giving yourself permission to want certain things because the idea clashes with one or more of your beliefs. You may believe you don’t deserve what you want, or that having what you want would say something negative about you, that your friends, family, and peer group would judge you and treat you differently.

When you have a target, an output that you genuinely desire, the challenge becomes one of inputs. There is an old saying that goes, “Everyone wants to go to Heaven, no one wants to die.” You can want the output, but to create it you have to do the work that makes up the input.

Instead of committing to the work, most people negotiate with themselves to accept less or they promise to do the work later, a promise they break when they rationalize their decision to procrastinate.

The inputs are not nearly as pleasant as the future outcomes they deliver. Mostly, they are made of hard work and real effort, something that most prefer to avoid. The price of the output is paid in effort, toil, and hard work done over a period of time that is longer than you might feel reasonable. The inputs require mastery over oneself, your first and greatest challenge as a human, and the one that spells the difference in results.

Learning to Love the Inputs

The more you give yourself over to the work that makes up the inputs that deliver what you want, the more certain you will create the output. Those who learn to love the work generate the results they want because they never avoid giving the inputs their time, their attention, and their energy.

You have no doubt heard people suggest that you have to “trust the process.” A better way to describe this side is that you have to give yourself over the process, learning to love it so much that you do what is necessary without hesitation, and without having to be motivated by something or someone. The more you learn to enjoy doing hard things the easier it is to take care of the necessary inputs.

The inputs that you no find to be unpleasant are exactly what is required to create the output you want. The reason so many people don’t do all the things that would deliver them the better future they desire is because they are unpleasant. Given enough time, even the most unpleasant work loses its power over you once you are used to it. At some point, you actually look forward to doing what is difficult.

You Always Have to Pay in Advance

No matter what you want, you have to pay for it in full before you can have it. There is this old saw about how you have to pay the price for success, and the payment is due every day.

The truth about creating outputs is there is no payment plan. Instead, you have to pay for them in full before you can acquire the result. The continuation of the result is more like a maintenance fee than a payment.

The sooner you start making payments, the sooner you will have paid in full. The more you make excuses, negotiate with yourself, put off the work for “someday,” and settle into the gentle, sweet, comfortable sleep of those who settle, the more you will move away from what you want. 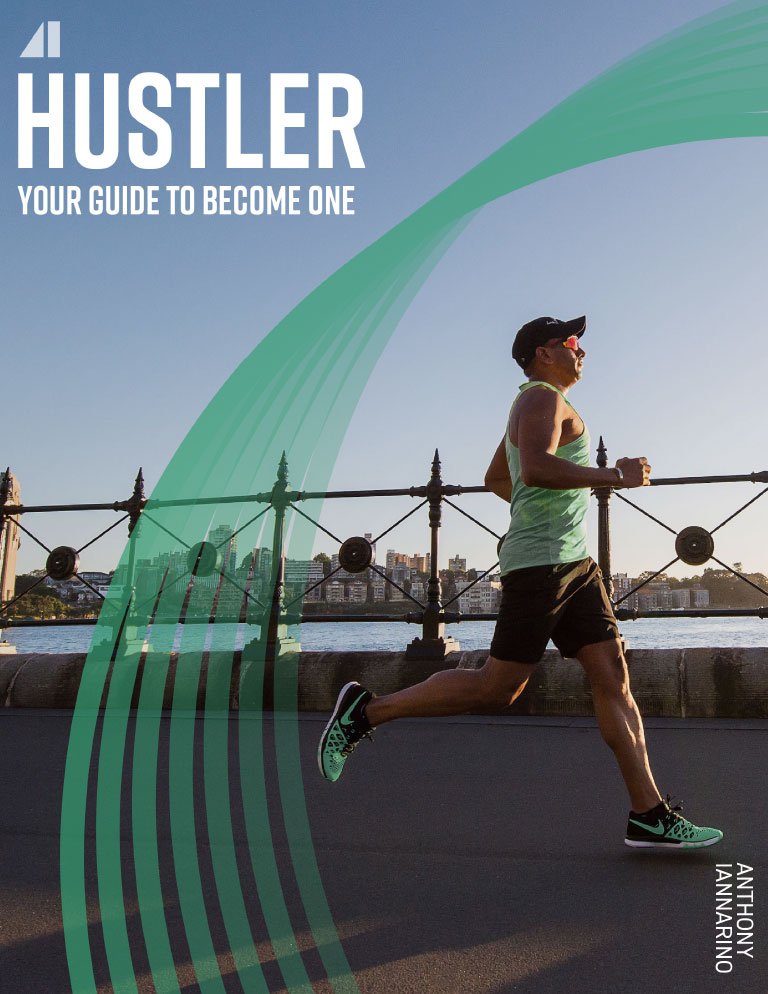