"L" is for Lesson Not Loss

Professional B2B sales is more like mixed martial arts than boxing. In boxing, there are competitors who don't have any losses, like Floyd Mayweather (50–0) and a number of young fighters like Gervonta Davis, Ryan Garcia, and my favorite, Jaron "Boots" Ennis. In MMA, world champion Francis Ngannou has won 17 bouts and lost 3. To match the UFC heavyweight champions’ effectiveness in sales you'd need an 85% win rate.

The Lesson of the New Decision Maker

It's possible that you have experienced an exceptional relationship with a contact, one where you worked so closely that you produced incredible results. Even though the client's company was very large and somewhat complex, you found a way to build the perfect program. Everyone was happy.

But one day, without warning, you discover that your main contact is gone, replaced by a new decision-maker who has no knowledge or understanding of what it took to build the program that produced the results. Because they lack the back story, they have no appreciation for how difficult it was to create the results the company enjoys. 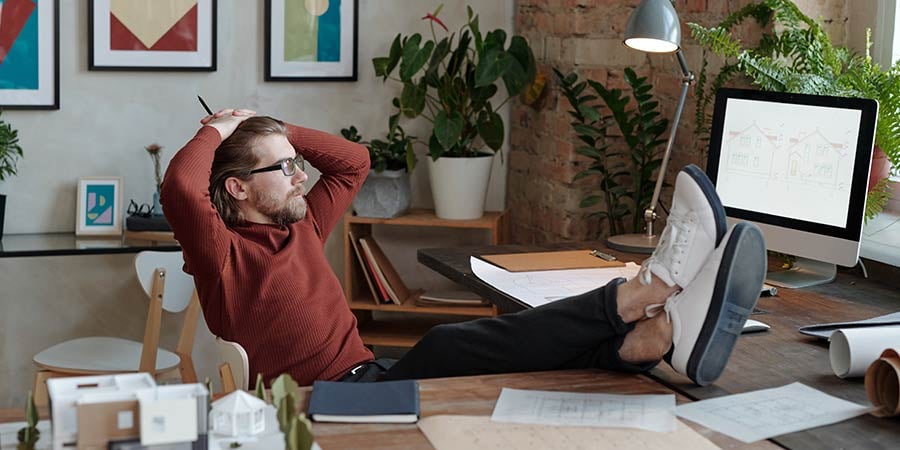 Because the new leader wants an early win, they decide to bring in a competitor they've used in the past, one that will provide them with a lower price. With a few exceptions, it’s difficult to defend the past when a stakeholder needs new value to make a name for themselves.

After experiencing this more times than I care to remember, I recognized the need to get to the new contact first and provide them with a win by sharing a list of changes that would improve results. This may include doing several things their predecessor hadn't done, or some other new value they can point to as a win.

The Lesson of Not Addressing the Competition

Even today, if I sign in at the front desk, I still look through the list of names to see who else might have visited the company and who they were there to see. Occasionally, the person behind the desk will watch with a face that expresses concern, but no one has ever asked me to stop.

In one case, a client provided me with a verbal commitment to buy on a Friday and called me on the following Monday to tell me he signed a contract with my competitor. As far as I knew, I was the only one engaged with him in the process of replacing his existing supplier. When I went to meet the contact to learn how I lost a deal that was promised to me 48 hours earlier, my contact told me my competitor shared a new program that I didn't have.

After that meeting, I took the lesson that just because you don't know who or what you are competing against, you’re never the only contender. I started asking questions about what my clients had seen that they liked and what they didn't think was going to work for them. Sometimes, I asked if they were considering some other alternative. You cannot counter a competitor if you don't know who they are and what they have proposed.

The Lesson of Choosing Your Clients Carefully

On one side of a continuum, you will find contacts who have the maturity of a small child, blaming every problem on someone or something else. On the other side of that same continuum, you'll find a mature person who recognizes they have some part of their problems, some even taking too much of the blame.

Inexperienced salespeople often find the sweetest sound to be a client criticizing the salesperson’s competitors, complaining about the problems they create for the client's company. This griping client wants to lure you into signing a contract, knowing you will do your very best to solve their problems when they start complaining. Because these low-maturity clients refuse to make the changes necessary to improve their results, your company will be the next one they tell stories about to salespeople who don't recognize the decision they are making. I once found myself in this situation, and I fired the client, even though it was my largest account at the time ($3 million annually). 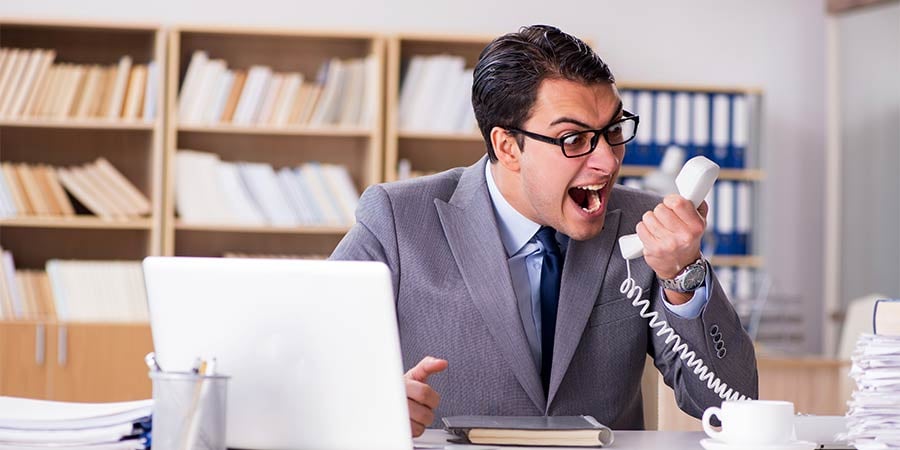 Another time, my team made a mistake. It was a problem, and one that violated one of our contractual obligations. When I called the vice president of the company, he suggested that his team shared the blame, something that wasn't true. I protested, taking full responsibility, he insisted that he would talk to his team to make sure they understand what they need to do. This was a mature leader with a mostly mature company. We worked through all kinds of challenges over a great number of years, always improving.

Your success in helping your clients is going to be easier and more fulfilling when you are working with people who are mature, the first sign of which is their willingness to take responsibility for their part of the problems you solve together.

A Loss or a Lesson

The loss is only a loss if you don't recognize and act on the lesson. The conversion from a loss to a lesson is only possible if you decide to do something different in the future. You become a better salesperson and a better businessperson when you recognize the factors that cause you to lose deals and harm your company by asking your colleagues to do the impossible or live with an unappreciative monster of a client.

The stacking up of losses is how one becomes experienced, and if a person learns from this process, they become savvy, reducing the number of mistakes like the ones that make up this post. I would describe savvy as a sort of intelligence that allows a person to understand something that is difficult for others to recognize.

While a lot of people are unhappy with their losses, if you are truly grateful, you'll appreciate every lesson delivered to you in the form of a loss.