You Get Paid For Creating and Winning Opportunities

Like many senior salespeople, this one was infected with a virus that one acquires in Silicon Valley. This virus causes the infected to believe that they are too valuable to be required to prospect, let alone make an icky cold call. This disease is the natural result of providing a senior salesperson with an SDR, a BDR, or someone to do the prospecting work on their behalf.

This way of organizing a sales team is designed as though selling occurs along some kind of conveyor belt, with different people specializing in different parts of the sales conversation. It's important to note that a common West Coast assumption is that this more efficient process leads to more activity, even if it doesn't generate the desired outcome. Common negative outcomes resulting from this process include:

No Matter Your Base Pay

No matter your role or the structure of your compensation, in sales, you are paid for creating and winning opportunities. The salesperson that doesn't create opportunities is avoiding the first and most fundamental role of the salesperson. There is no difference between waiting for marketing to serve up a marketing-qualified lead and waiting for an SDR or BDR to provide a sales-qualified lead. 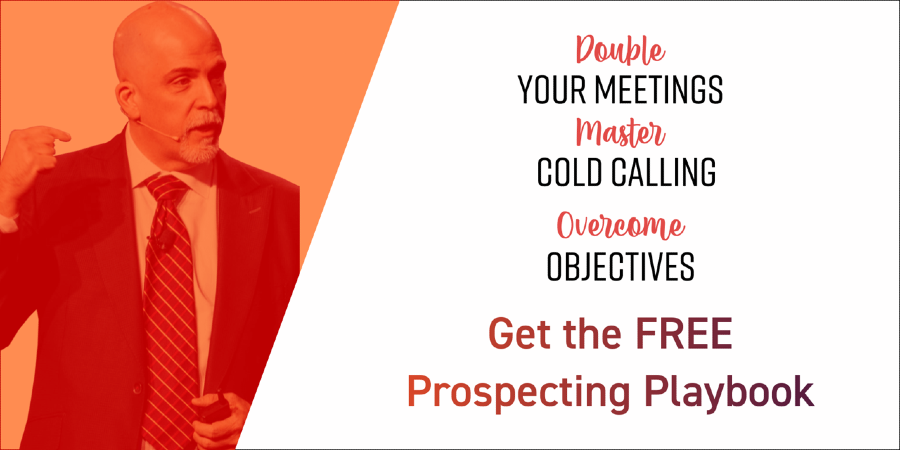 Many years ago, on this humble blog, I wrote "opening is the new closing." A number of forces caused sales leaders to believe that the new social platforms, technologies, and models sliced the full-cycle salesperson's roles into a half a dozen roles—not that anyone can identify the difference between a BDR and an SDR. What drove my ideas about the importance of opening new opportunities was that prospecting was under attack, and sales organizations were struggling to build the pipeline they needed.

No one ever closes a deal without first opening it.

The Case for Senior Salespeople Prospecting

Allow me to make a two-part case as to why senior salespeople need to prospect and create new opportunities.

Greater Value for the Prospective Client

The greater the salesperson's experience, the greater value they can create for their prospective client, be it a lead or a target. There is never a reason to delay or withhold the value that would help the client to make the decision to explore change. Nor is there any reason to provide the client with someone who isn't capable of creating enough value in a first meeting that they can command a second meeting.

Because you never get a second chance to make a first impression, a poor sales conversation often leaves the prospective client believing the company that called them doesn't seem very helpful. To be clear, when you are making cold outbound calls, qualifying a prospective client is the perfect way to ensure they recognize the sales organization's intentions.

There is no valid reason for a sales organization to leave their best players on the bench when it comes to creating new opportunities.

This is the equivalent of having Tom Brady, Drew Brees, and Peyton Manning on your roster and not allowing them to play the game—or at least not starting them.

How to Ruin Young Salespeople

One of the best ways to ruin young salespeople is to put them in the role of an SDR and prevent them from handling the conversations that follow. Because they are required to hand off opportunities, they are often prevented from acquiring the skills they will need to move into a different role. In the future, a lot of really good SDRs are going to find themselves struggling to win deals because they lack the effectiveness in the sales conversation. But there is something even worse.

SDRs who start in a role where they hand off deals to a senior salesperson will believe that when they graduate to another role, someone else should do their prospecting for them. Many SDRs who have mastered getting a meeting, are going to be lost once they have to acquire a second meeting with a client who didn't find any value in the first conversation. An SDR that moves to a role where they are expected to handle the entire sale from open to close, is going to find themselves unprepared.

A salesperson is responsible for very few, increasingly different outcomes. The first outcome is the creation of a new deal. The salesperson must be able to help compel the client to change, something beyond scheduling a meeting with the prospective client. Yet, sales organizations have pipelines with so-called opportunities that hang around even though the salesperson's first meeting is also their last.

The second outcome is winning the opportunities they create, which requires the salesperson to pursue them in a series of conversations. Many of the commitments and conversations are difficult in their own way, and salespeople who don't have a conceptual framework will have a tough time reaching their goals.

Salespeople get paid for creating and winning opportunities. A salesperson should always be required to undertake both of these activities. And there is at least one way to encourage this: compensation. Anyone who is compensated on commission won’t wait for someone else to create their opportunities for them. 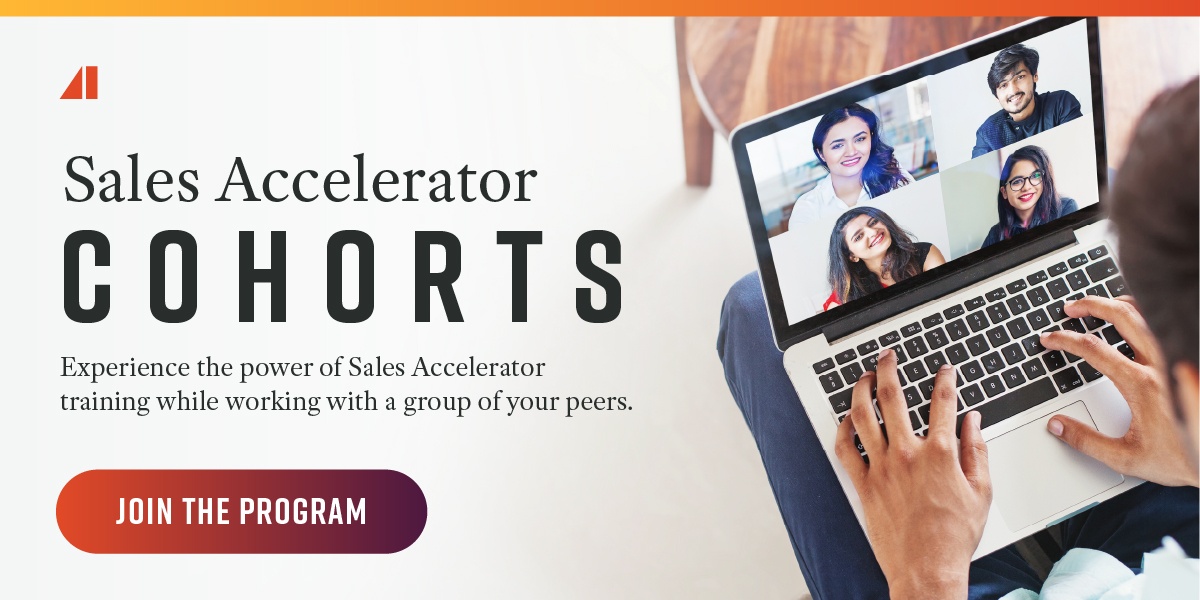